You are here: Home / Wildlife News / Wildlife Events / A journey to Antarctica: ten weeks in the freezer 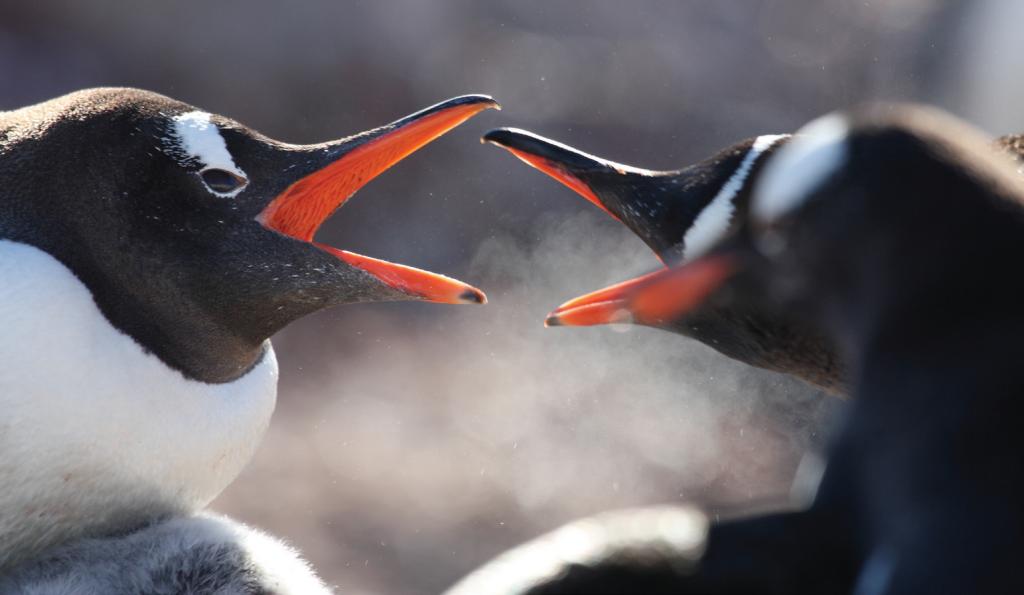 The West Cork and Cork Branches of BirdWatch Ireland are hosting an illustrated talk by Cork based author and naturalist Jim Wilson on Friday 7th February 2014.

The event takes place at the Cork International Airport Hotel, with doors opening at 7pm, and the talk commencing at 8pm sharp. This is the second time the two regional branches of Birdwatch Ireland have come together to host a talk in aid of wild bird conservation and education projects in County Cork. 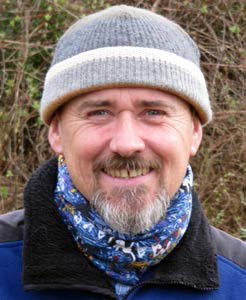 Jim will be talking about his experiences on a recent ten week trip to Antarctica,  and will be sharing his photographs, experiences and knowledge of this vast continent and its amazing birds and wildlife. Perhaps he’ll mention the South Georgia Pipit, the world’s most southerly passerine, the Macaroni Penguin with its fancy “hairdo”, the massive King Penguin colony at Salisbury Plain, South Georgia or the majestic Black-browed Albatross that crisscross the southern oceans.

A wildlife writer, international wildlife tour guide, broadcaster and wildlife film-maker, Jim is a former chairman of Birdwatch Ireland and a former director of the Irish Whale and Dolphin Group. He established BirdWatch Ireland’s long-running Garden Bird Survey in 1987 and is a regular contributor to The Mooney Show on RTÉ Radio 1.

Jim’s publications include the best-selling Ireland’s Garden Birds (2008). His most recent book is a collaboration with photographer Mark Carmody to create an innovative new photographic field guide: The Birds of Ireland (2013) which we reviewed here on Ireland’s Wildlife.

A journey to Antarctica: ten weeks in the freezer

7:00pm  Doors open and an opportunity to browse in the BirdWatch Ireland Shop
8:00pm  Illustrated talk followed by Q & A session and book signing