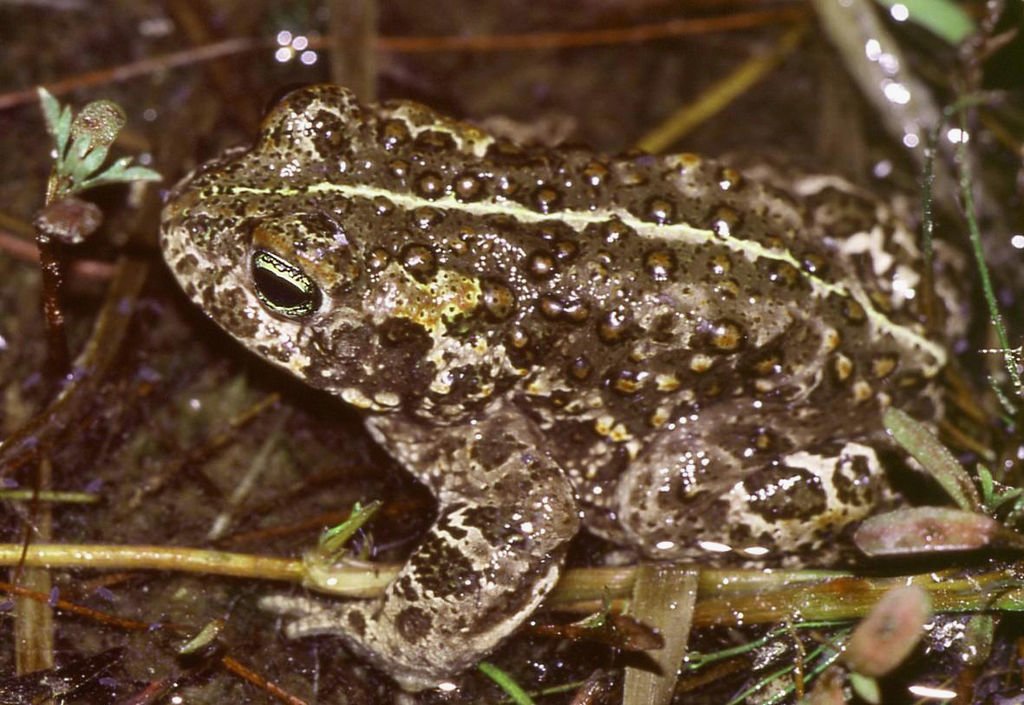 The natterjack toad, the most threatened of only three native amphibian species to occur in Ireland, is making a comeback in its traditional strongholds on the Kerry coast according to a recent report by the National Parks and Wildlife Service (NPWS).

An ongoing habitat creation scheme established by the NPWS back in 2008 seems to be paying dividends, with staff describing 2014 as a “bumper year” for the rare amphibian. Staff recorded what they described as “a huge abundance” of young toadlets emerging from breeding ponds on the Dingle and Iveragh peninsulas in late June and early July.

Once widely distributed around the Castlemaine Harbour area from Inch in the north to Rosbeigh in the south, and around Castlegregory on the north of the Dingle Peninsula, extensive habitat destruction through land drainage in the first half of the 20th century hit natterjacks hard, resulting in massive declines both in both toad numbers and distribution.

Natterjacks were officially classified as Endangered in the most recent All-Ireland Red List, and their conservation status was described as “unfavourable” in a national report to the European Commission recently. However a wet May followed by a warm June in Kerry this year seems to have resulted in a very successful breeding season for this beleaguered amphibian.

“Toads are naturally a boom or bust species,” explained Dr Ferdia Marnell of the NPWS Scientific Unit. “They only need a good year every four or five years to keep a breeding population going. In good years, when everything goes right, thousands of young toads can emerge onto land. 2014 has been the best year I ever remember, and I’ve been studying them for nearly 20 years.”

Young toads spend two to three years on land, feeding and growing before they reach breeding age. Some of these toads will disperse to adjacent areas, and once ready to breed will colonise new breeding ponds where they are available. The problem for the toads was the lack of suitable habitat to disperse into… which is where the NPWS pond creation scheme comes in.

To date 96 new ponds have been created under the scheme — which compensates local farmers to establish ponds on their land and manage them to provide suitable toad habitat. 20 ponds have already been colonised naturally by the toads, and many of them produced “good numbers” of toadlets this season — which the NPWS describes as “encouraging”.