You are here: Home / Archives for spring 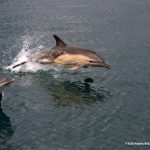 Like it or not... when you're watching wildlife in Ireland you're inevitably watching the weather.With our Discover Wildlife Weekend looming I'd spent the last week watching the weather forecasts with growing trepidation. Would the weather gremlins play ball? West Cork is a truly spectacular wildlife location, but so much depends on what the weather decides to do on the day. … END_OF_DOCUMENT_TOKEN_TO_BE_REPLACED 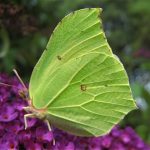 The butter-yellow wings of the male brimstone are a true herald of spring, and are credited by some as the inspiration behind the word “butterfly”. These pretty yellow butterflies are quite common, especially around open woodland, and are often the first butterflies to be seen in spring. Brimstones emerge from their winter hibernation as soon as weather conditions start to … END_OF_DOCUMENT_TOKEN_TO_BE_REPLACED 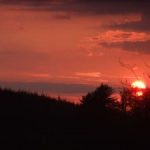 It’s April 30th, 2014 and Sinéad reflects on the month by remembering some of the day to day details of the warmest month so far this year.Brought to you in association with... … END_OF_DOCUMENT_TOKEN_TO_BE_REPLACED 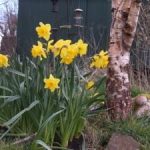 Spring is in the air, an evening stroll on The Calendar Road, after the clocks have gone forward and the brighter evenings are full of birdsong.  Sinéad talks about the signs of spring on this months podcast.Brought to you in association with... … END_OF_DOCUMENT_TOKEN_TO_BE_REPLACED 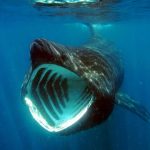 "Shark infested waters" isn't a term you normally associate with the Irish coastline, yet in late spring and early summer the Irish coast is one of the best places in Europe to see one of the world's largest sharks.The basking sharks (Cetorhinus maximus) is the largest fish in the North Atlantic, and second largest in the world (beaten only by its slightly larger tropical … END_OF_DOCUMENT_TOKEN_TO_BE_REPLACED